Can people control
their surroundings? This survey assesses if you believe that your performance is largely determined by outside forces (such as your boss or coworkers) or by inside forces (your own decisions and actions). The results lead to new beliefs that encourage greater job engagement and empowerment.

CAN PEOPLE CONTROL
THEIR SURROUNDINGS? This survey assesses whether you believe you can control the key aspects of your organization that affect your performance and satisfaction. For convenience sake, your score on the Belief Survey can be sorted into one of three categories:

2. Internal Control means you believe that most of what goes on in your organization is determined by inside forces: your own attitudes, decisions, actions, and efforts to influence your surroundings.

3. Mixed Control means you believe that sometimes you can control what goes on, while at other times you cannot influence much at all.

In some situations, people’s beliefs are exactly in line with reality: They believe they cannot influence what goes on and, indeed, they can’t. Any of their attempts at change or improvement are continuously stymied by insurmountable barriers. In other situations, however, people’s beliefs are considerably out of line with reality. For example, it may indeed be possible for organizational members to influence what goes on but, because they do not believe they can succeed, they do not even test their beliefs and give it a chance. Worse still is the case in which an organization gives its members an opportunity to improve performance and morale: Yet members do not want to believe they could make a real difference, so they refuse to try.

If an organization showed little interest in attempting to improve itself, perhaps the first scenario would be plausible. But when an organization is proceeding to implement change, it is hard to argue that real improvement cannot possibly take place. In this case, ironically, the one thing that can hold the organization back is its own members’ outdated and self-serving beliefs.

After members complete the Belief Survey, they can graph their results (as work groups, departments, or the entire organization) on Organizational Belief Profiles, which reveal the distribution of beliefs according to External Control, Internal Control, and Mixed Control. Then, by discussing these results as a group, the members will be able to rethink whether their perceptions of various constraints, limitations, and restrictions in the situation are actually real or largely imagined (from outdated experiences). An open, candid, and thoughtful discussion along these lines will help to align individual—and collective—beliefs with reality, which is more likely to foster constructive action than continued resignation.

Ultimately, the challenge is to question any individual’s, work group’s, or department’s beliefs about External Control—especially during those times when the organization is trying to improve its functioning. Even more important, a belief in Internal Control must be fostered actively in order to overcome the debilitating effects of Mixed Control—let alone External Control. Employees need to test their reality explicitly, rather than assuming—unknowingly—that they cannot control what goes on in their organization even when they are being given a sincere opportunity to do so. Indeed, without developing a collective belief in Internal Control, an organization cannot change and improve its performance—even with the best of intentions.

WHY TAKE THIS SURVEY?

It would be most difficult to initiate, let alone sustain, any change initiative or improvement program in your organization if members believe that they have little say or no control of what takes place: Members would be waiting around for things to change, but they would not initiate any changes themselves—which is called a belief in External Control. In marked contrast, the more that members are encouraged to question their beliefs and are given the opportunity to foster Internal Control, the more that change and improvement will be realized. This survey reveals members’ core beliefs on these vital issues, so self-awareness and empowerment will bring about more effective behavior and desired outcomes. As such, this survey is relevant to these OCCUPATIONAL IDENTITIES: 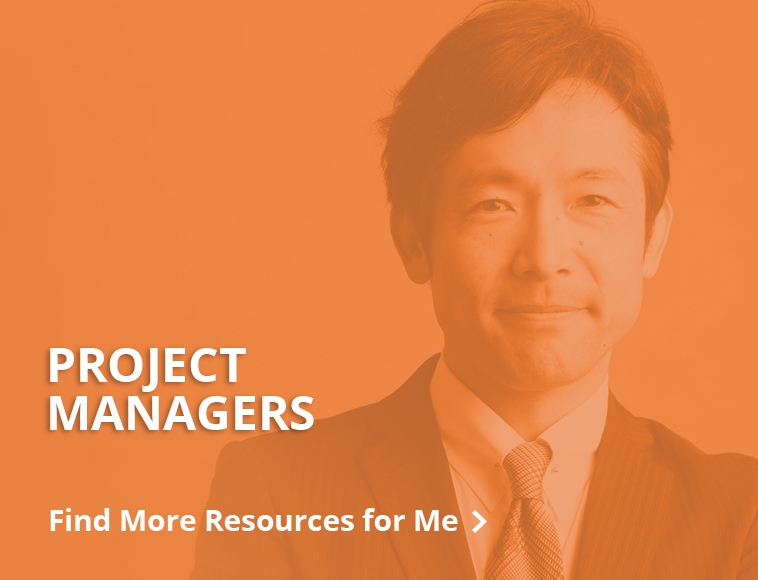 The price of the 24-page Organizational Belief Survey is $19.95 per person. It takes only fifteen minutes to complete and another ten minutes or so to graph the Belief Profile of a work group of five to fifteen members. Graphs are also provided to display the Belief Profiles of departments and the entire organization. DISCOVER THE FULL
POTENTIAL OF THE
BELIEF SURVEY

During our 6-hour course, you’ll learn how to interpret the Belief Profiles of organizational members, as to their readiness to proceed with any improvement program. If members” Belief Profiles reveal Mixed Control or External Control, it’s then clear that some initial work must be done so members will see and accept that it’s THEIR decisions and actions that will determine the desired outcomes, based on THEIR collective belief in Internal Control.