Assessing the relative influence of individuals versus organizations THE RELATIVE INFLUENCE OF
INDIVIDUALS VERSUS ORGANIZATIONS Organizational influence is a two-way exchange: Organizations cannot accomplish their goals if they can’t influence their members to do the right things. And the members, of course, cannot do the right things—and satisfy their needs in the process—if they can’t influence what goes on in their organizations. In the best case, when individuals and organizations can influence one another, the best outcomes can be achieved: high performance and satisfaction for all. In the worse case, when the two sides of the influence process remain at odds with each other, both the organization and its members will experience negative outcomes—due to the influence imbalances between them.

On the one hand, those who occupy senior management positions in an organization usually influence much of what goes on—maybe too much. On the other hand, those who occupy nonsupervisory positions may not influence much at all—particularly outside their immediate work area. Rather than guessing whether you and your organization have the most effective balance of influence, this survey enables you to assess which aspects of your organization you need to influence—less or more than you do now—so you can improve your job performance and satisfaction.

Conveniently, what is subject to influence in an organization can be defined by two basic distinctions: (1) formal versus informal aspects of the organization that function (2) inside and outside your work group.

The first distinction recognizes two different kinds of “things” that can be influenced in an organization. The formal aspects include the whole variety of tangible—visible—resources: personnel, budgets, information, documents, buildings, technology, and equipment. The informal aspects include the full variety of human experiences in an organization: how people perceive, feel, think, and make decisions. These informal aspects also include how work groups and departments mirror—and sometimes magnify—interpersonal struggles. This most fundamental formal versus informal distinction ensures that both the “hard” and “soft” aspects of organizational life are included in any balance-of-influence analysis.

The second distinction specifies the location of the formal and informal aspects: inside the work group (including the boss) or outside the work group (including other work units and departments in the organization). This key distinction accepts that most people can influence what goes on inside their own group to a greater extent than what goes on in someone else’s—let alone in other functional areas and hierarchical levels in their organization. Since decisions made by these others can greatly influence the performance and job satisfaction of any individual, however, it is important to include this “outside” perspective. Thus, the outside versus inside distinction ensures that all influence sources on an individual—however removed from the immediate work situation—are included in any balance-of-influence analysis.

1. Formal-Outside includes documents and systems that affect the whole organization: strategic goals, departmental structures, the allocation of resources, and the reward system.

2. Formal-Inside considers how these organization-wide documents and systems are formulated into detailed work-group objectives, priorities, budgets, schedules, and job assignments, as well as how the procedures for the reward system are determined and used inside the group.

3. Informal-Outside includes those organization-wide aspects that pertain to team spirit, cooperation, attitudes about risk taking, willingness to challenge ideas, information sharing, and mutual respect—beyond the jurisdiction of any group or department (for example, the organization’s culture).

4. Informal-Inside includes how the work group manages the social and psychological aspects of its functioning by considering the amount of sharing, cooperation, mutual respect, and risk taking that occurs among coworkers in the same work group.

Once a work group (or the whole organization) is assessed for its relative balance of influence in these four major domains, discussion can seek to identify exactly how to shift the influence balance in order to improve performance and satisfaction. Ideally, each work group will achieve a desired balance of influence—so that if it gained either more or less influence in one area or another, its performance and satisfaction would, in fact, decrease.

WHY TAKE THIS SURVEY?

Within old, large, bureaucratic, Newtonian organizations, the top of the management hierarchy determines how the formal and informal systems are designed and managed, often to the detriment of the employees who occupy the middle and lower levels. But when the “powers that be” decide to transform their systems and processes into a quantum organization, it’s good to know (before, during, and after transformation) whether the balance of power is continuing to shift toward wide-scale empowerment. As a result, this survey is relevant to these OCCUPATIONAL IDENTITIES: 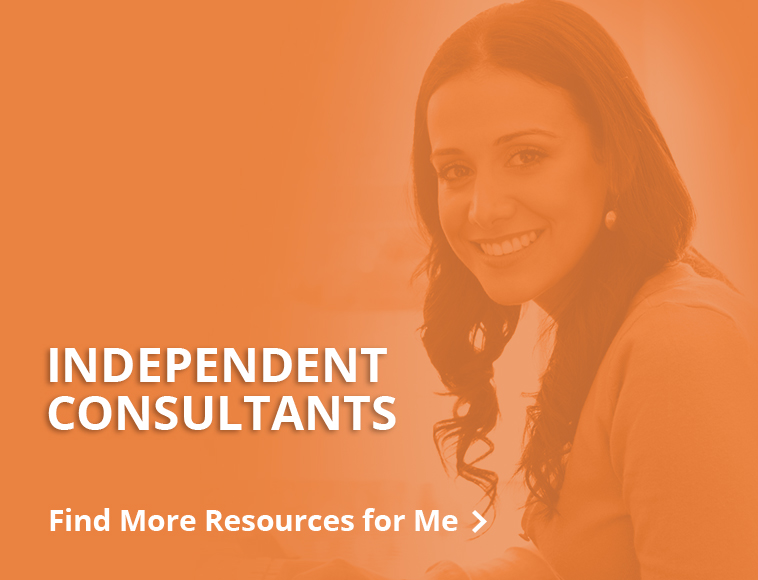 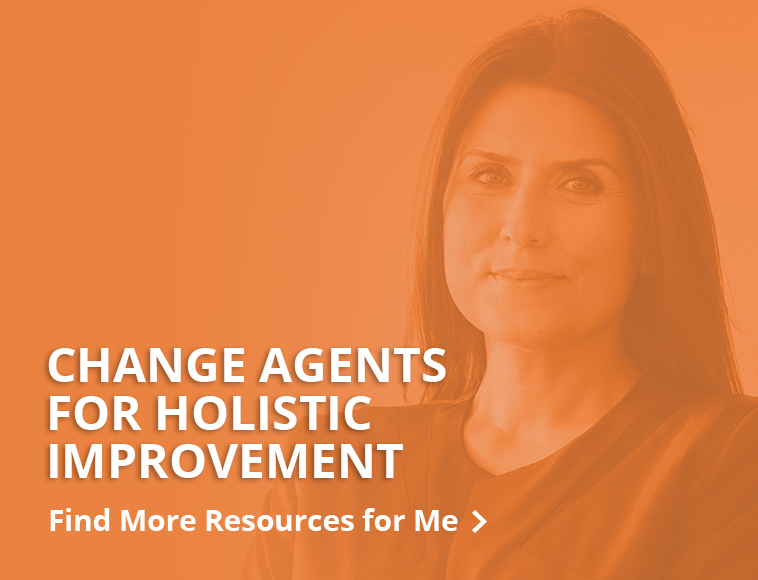 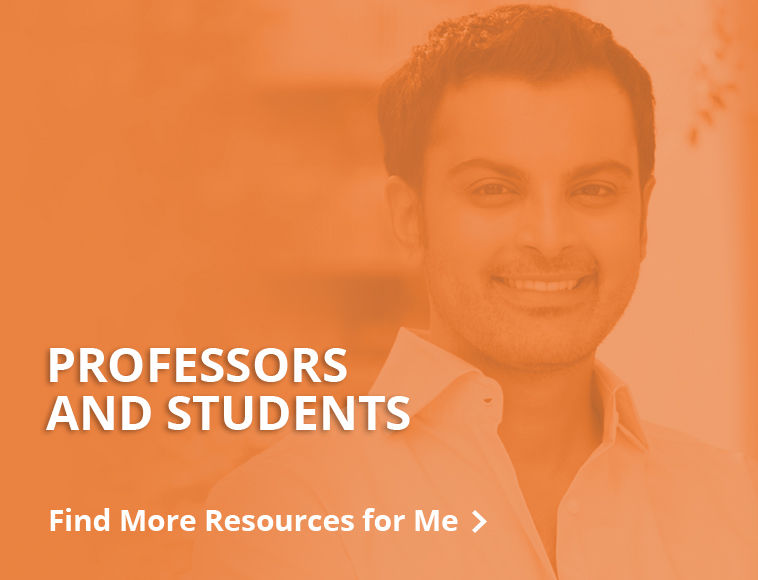 DISCOVER THE FULL
POTENTIAL OF THE
INFLUENCE SURVEY

In our 5-hour course, you will learn how this survey reveals the extent to which the balance of influence must shift (usually from the upper levels to the lower levels) in order to create a quantum organization in actuality—and not just in words. Indeed, this course shows how a shift in influence is a fundamental aspect of creating a new paradigm for mobilizing the energy, talent, and wisdom of all members.