For the quickest response:
ralph@kilmanndiagnostics.com

Ralph earned both his B.S. in graphic arts management and M.S. in industrial administration from Carnegie Mellon University in 1970, and a Ph.D. degree in the behavioral sciences in management and social systems design from the University of California, Los Angeles, in 1972. After Ralph left UCLA, he immediately began his professional career as an Assistant Professor at the Katz School of Business, University of Pittsburgh. In 1991, the faculty awarded him the George H. Love Professorship of Organization and Management, which he held until 2002, when he relinquished his tenured faculty position. Instead of staying in Pittsburgh, Ralph moved to the West Coast, since he wanted to fulfill his California Dream, which eventually led to the creation of Kilmann Diagnostics.

Ralph is an internationally recognized authority on systems change. He has consulted for numerous corporations throughout the United States and Europe, including AT&T, IBM, Ford, General Electric, Lockheed, Olivetti, Philips, TRW, Wolseley, and Xerox. He has also consulted for numerous health-care, financial, and government organizations, including the U.S. Bureau of the Census and the Office of the U.S. President.

Ralph has published more than twenty books and one hundred articles on such subjects as conflict management, organizational design, problem management, change management, and quantum organizations. He recently completed his LEGACY BOOK, which integrates everything he has created during the past five decades of his professional life: Creating a Quantum Organization: The Whys & Hows of Implementing Eight Tracks to Long-Term Success. Ralph is also the coauthor of more than ten assessment tools, including the Thomas-Kilmann Conflict Mode Instrument (TKI), the Kilmann-Saxton Culture-Gap® Survey, and the Kilmann Organizational Conflict Instrument (KOCI).

Since 1985, Ralph’s professional biography has been profiled in Who’s Who in the World. And then, in 2017, Marquis Who’s Who distinguished him as a “Lifetime Achiever” and featured his profile in Sciences. For the quickest response:
info@kilmanndiagnostics.com

Stephanie Shirley is the Customer Service Manager for Kilmann Diagnostics, which is headquartered in Newport Coast, California. She currently lives in Montezuma, Costa Rica. She grew up in Cincinnati, Ohio, and has also lived in Honolulu, Hawaii.

Stephanie majored in finance at the University of Dayton, where she received her B.A. degree in Business Administration. While attending college, she participated in a Spanish immersion program and an Asia study abroad program. During the latter program, she learned about the cultural challenges involved in conducting business within eight different countries. Besides visiting many large corporations, she also visited several U.S. Embassies. This is also how traveling became one of her major passions.

After graduating from college, Stephanie spent most of her professional career helping people plan their Hawaiian vacations as a concierge in Honolulu as well as marketing timeshare plans for Wyndham Vacation Resort in Waikiki. After moving to Costa Rica with her husband, Stephanie became a proud customer service specialist for Kilmann Diagnostics. In fact, considering all her work experience, it is excellent customer service that remains Stephanie’s prime objective—and joy. As such, she embodies the essential skills for actively listening to customer’s questions, concerns, and needs. She then responds with care, compassion, and knowledge.

Although Stephanie’s native language is English, she is fluent in speaking and writing in Spanish. For the quickest response:
info@kilmanndiagnostics.com

Marlee Winderman is a Customer Service Specialist for Kilmann Diagnostics, which is headquartered in Newport Coast, California. She was born and raised in Los Angeles, California, but now lives most of her time in Montezuma, Costa Rica.

Marlee graduated from the University of California, Los Angeles with a B.A. degree in Economics.

After graduating from college, Marlee worked as an e-commerce marketing coordinator for an eco-friendly clothing company. In that position, she developed useful design and online customer service skills as well as a keen interest in graphic design.

While on a solo travel trip to Central America, Marlee unexpectedly found a new home in Montezuma, Costa Rica. She quickly became part of the community and worked in reception at a small boutique hotel.

With customer service experience, both online and in-person, Marlee found that helping people is her true passion. She enjoys problem solving and finding innovative solutions to help guide people in the right direction.

Although Marlee’s native language is English, she is fluent in speaking and writing in Spanish. 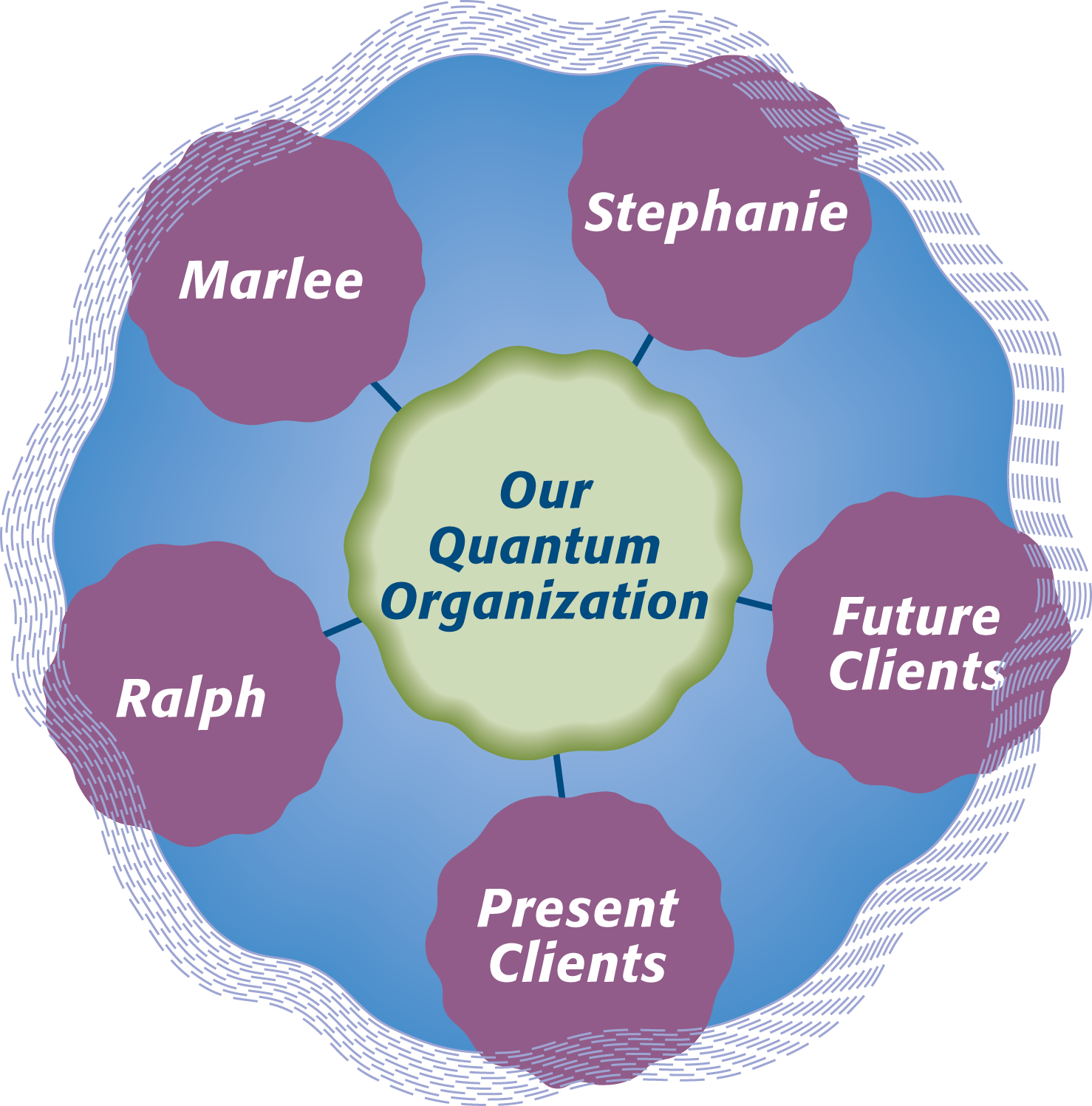 See All Courses
We use cookies on our website to give you the most relevant experience by remembering your preferences and repeat visits. By clicking “Accept”, you consent to the use of ALL the cookies.
Cookie SettingsAccept All
Manage consent